Ed Dannettel was born on the Dover Delaware Air Force base, the son of an Air Force veteran, and spent his early childhood traveling the United States with his family, before eventually settling in Westminster , Maryland where he now resides today.  At an early age Ed enjoyed wrestling and that instilled in him the value of hard work, discipline and dedication. It was also the wrestling program that helped him gain an understanding of the benefits and responsibilities of working with a team.  Ed took those values and applied them in his adult life, using them to craft a successful career as a restaurant manager, opening and managing several restaurants throughout the state, for the next 25 years. His approachable demeanor and willingness to work hard alongside his fellow employees made him an effective leader, and aided him in earning the respect and trust of his employees and superiors alike.

In 2020, Ed made the difficult decision to go away to rehabilitation for addiction and is now living a fulfilling life of sobriety.  He enjoys spending time with his wife and 3 young children and is now an active member of his community and works diligently to use his experience to help organizations and others with their sobriety as well.  This major life change and new perspective allowed him to have the courage to pursue a new career in a field that he has always had interest in, real estate.  Coming from an early upbringing of moving around to establishing himself in his community has shown him how important it is for people and families to not only have a house, but a home.  He is eager to have the opportunity to use his experience and knowledge to be a part of that journey for others. 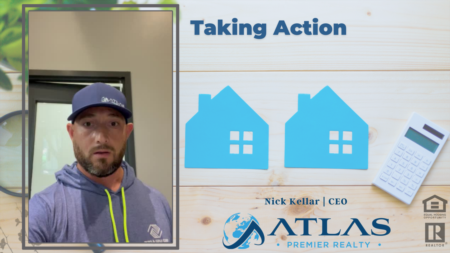 Preparing for a home purchase starts with understanding how to finance your new home. Connecting with a lender up-front and becoming pre-qualified allows you to narrow down your search perimeters, more importantly, gives you the ability to write an offer and close quickly 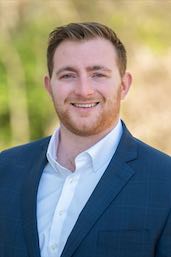